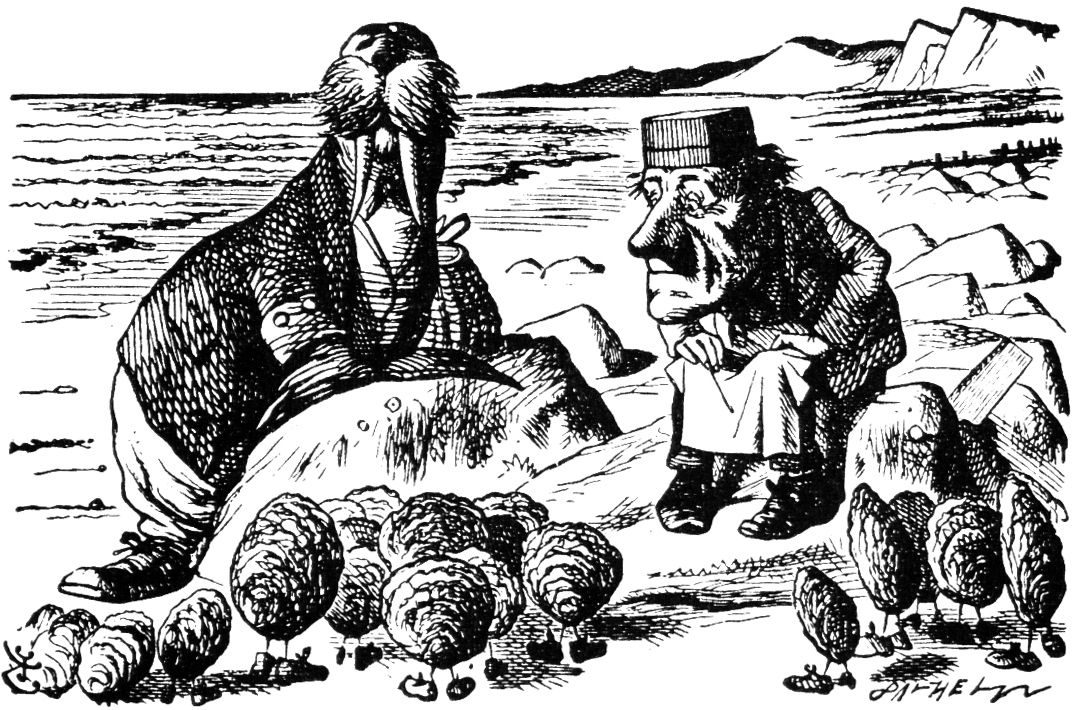 On a snowy day along the wintry Connecticut coastline, Walrus, a recent immigrant from the Atlantic Ocean, gathered a multitude of indigenous oysters around to make his announcement. This mysteriously funded, large-flippered marine mammal claimed a “Farmington First” platform.

The time has come,’ the Walrus said,
To talk of many things:
Of poverty— people— and property tax —
Of corporations— and kings —
A two billion dollar deficit —
And hedge-fund worshipping.’

His campaign manager, Mr. Carpenter, spoke to the press afterward while holding a big stick of butter. “Everyone thinks it’s all about Fairfield County, but they are burning out from their insane real estate and extravagant lifestyles.  Hartford is trying, but ultimately, Farmington represents the best of Connecticut, ” he said. “The founder’s son settled here, we have a river that travels in every direction, and both Mike Tyson AND 50 Cent wanted to live here.  Walrus will win. Farmington will continue to win.”

An Even Better Way Forward