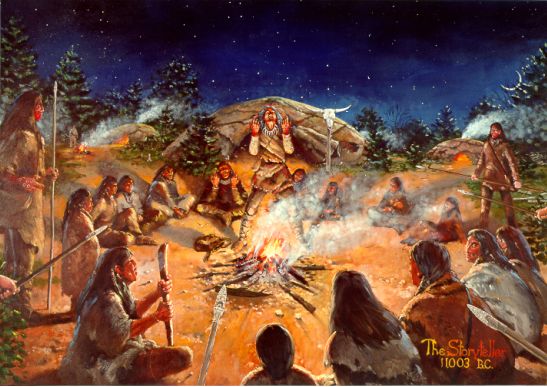 Letter to The Editor

I have lived here my whole life. My wife’s family goes back thousands of years before that. Then these newcomers show up and tell us we are doing it wrong?

The first of you “newcomers” were the English immigrants in the 1600s. You decided that you should build a house in one spot and guard it with your life. No sharing. As more newcomers arrived, you relocated my people to a “special section” of town (Indian Hill and Reservation Road area) while you spread out your farmland and polluted the Farmington River with your industry.

It was newcomers who brought Africans here to work for free, then they set them free and paid them, then they systemically excluded them from factory jobs in favor of white immigrants, then they mocked them in minstrel shows at the high school.

Then they had someone dress up as one of my people and run around the football field whooping at a bunch of people who never had to survive off the land (local Boy Scouts and veterans being the exception). There is a fine line between appropriation and appreciation.

As a point of comparison, in Pekin, IL, the school teams were known as the Pekin Chinks from the 1930s until 1980 when the school administration changed the nickname to the Dragons. The team mascots were a male and a female student wearing stereotypical Chinese attire. The mascots would strike a gong whenever the team scored, clearly honoring the Chinese people. People at class reunions pass out mementos with the slogan “Chinks Forever.”

That’s pretty much you newcomers with your “Indian”.

You newcomers also brought tons of garbage into our town. What mess did we leave? Maybe some stone tools in my family’s settlement along the Farmington River (my son left them behind even after I told him a thousand times to clean up his stuff). You have dumped endless amounts of metal car parts, glass bottles, and broken pottery buried in backyards all over town. Then you made a “dump” off Route 4 and, in 1971, when that was full, you newcomers made a new “sanitary” land-fill operation on 20 acres off Red Oak Hill Road. (Your young athletes can admire the pile at Tunxis Meade). Then that closed down and now you have to ship your garbage out of town because you can’t get enough at your “Big Box” stores.

How can you newcomers move into a community, tell us everything we are “doing wrong” and expect us not to be offended? If you want to honor the original inhabitants of this town, teach your children that racism is wrong; teach them that EVERY DAY. Reduce the amount of waste you create. Recycle and dispose of each item properly EVERY DAY. Remember that people were here before you for thousands of years and that you are only borrowing this land from future generations. I can only hope that the next newcomers will have more respect for this land and its original inhabitants.