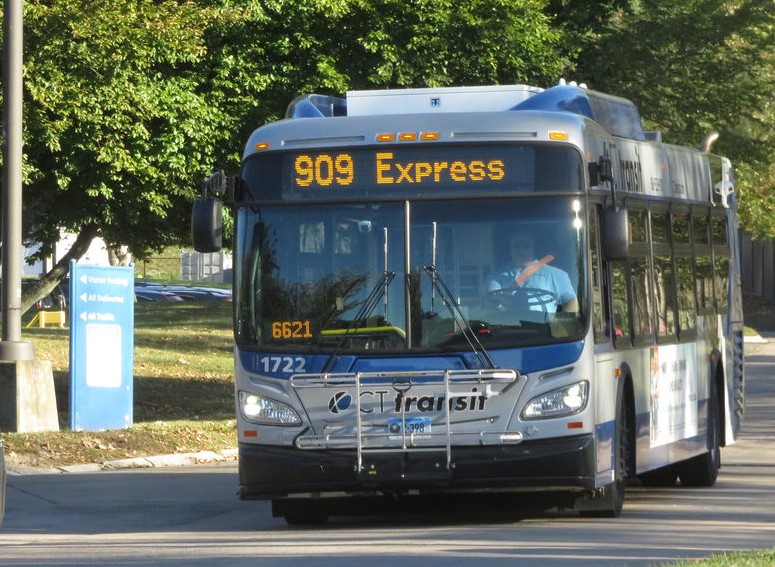 FARMINGTON CENTER – For over 300 years people have been complaining about driving through Farmington Center, the stretch of Route 4 from Mountain Spring Road to Garden Street.  In other words, the current whining is not unique. 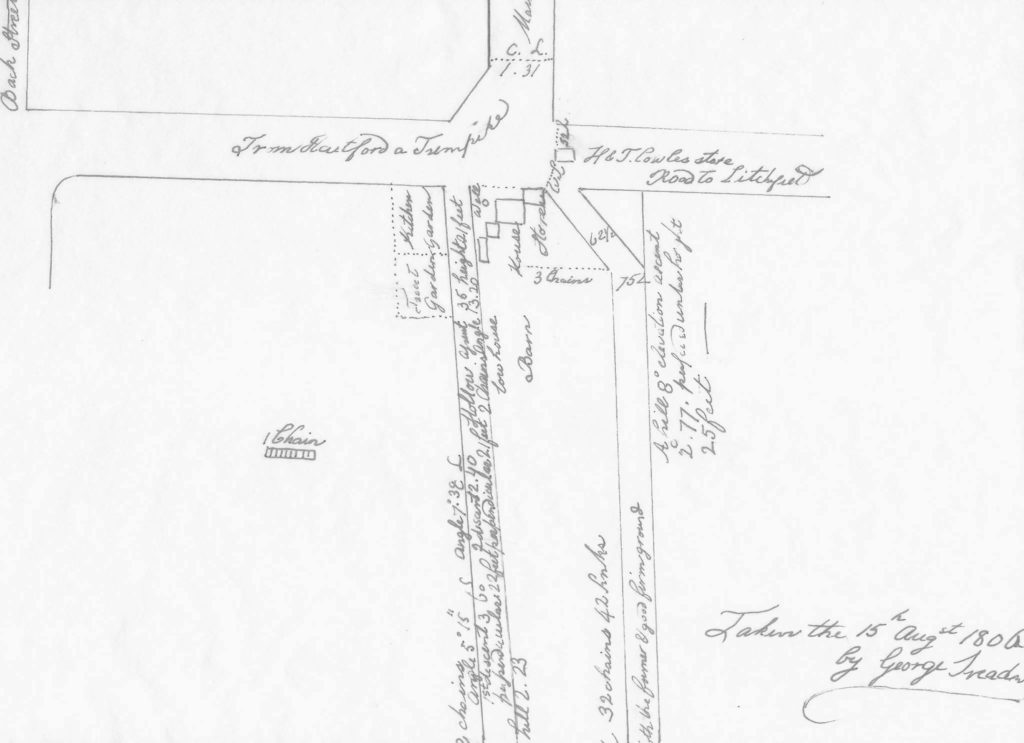 1677 –  “The footpathes of the Native Inhabitants are too narrow for my Oxen! May Righteousness Rain from Heaven and the Wilderness become a fruitful field. ”

1784 –  “What mean you that I shall owe a highway tax to maintain the roads? We bade farewell to the King!”

1801 –  “The Farmington and Bristol Turnpike Company charging 15 cents ton/mile to pass! I would do better over water.”

1905  – “The road is filled with ruts and is at times impassable.  There is a new method we shall embrace called macadam.”

Among its residents, Farmington is blessed to have thousands of lay traffic engineers available to share their solutions.  It is lamentable that they did not enter the profession for which they were truly destined.  Had they spent years working on the problem all the while following Local, State, and Federal regulations, they would have come up with the same solutions and have nothing about which to complain.  Those same “lay engineers” are likely the same residents who always drive 20 mph over the speed limit, bring 25 items into the express checkout, and show up late for EVERYTHING. They are the people who don’t understand that the world was not created just for them.

(PSSSSST!  Here’s why it’s not two lanes in both directions):

§ 111-18 Findings.
The Villages of Unionville and Farmington have a unique place in Connecticut history going back to the 17th and 18th centuries, and the atmosphere and character of the Villages of Unionville and Farmington, including neighborhood enjoyment, public health and safety, are being threatened by a proposal to widen portions of state highway Route 4 which is the main east-west thoroughfare in said two villages.

§ 111-19 Precautions to be taken.
The Town of Farmington, through its legislative and administrative bodies and officials and its boards and commissions, shall take every precaution and action, including, if necessary, the revocation of any prior actions, to prevent the widening of any portion of Route 4 within the Villages of Unionville and Farmington and shall instead utilize traffic control devices and other innovations which do not involve any significant change in the size or character of Route 4 or other main roadways within the Villages of Unionville and Farmington.

Now that we have cleared up the local issue (using a simple Google search). Let’s take a look at what the State had planned to ruin our lives this time.

All that and still 28,200 cars a day (on average) have been able to pass through.  Most people can’t handle sharing a master bath with one sink.

Wait. HOW MANY CARS?!

The most recent study indicated that, on average, 28,200 vehicles pass through Farmington Center.  Most of which are 5-8 passenger vehicles with only the driver inside.  Next time you are sitting in traffic, look around and count how many cars have a single occupant.  BONUS: Count how many are on their phones! (Pro tip: put down yours first). 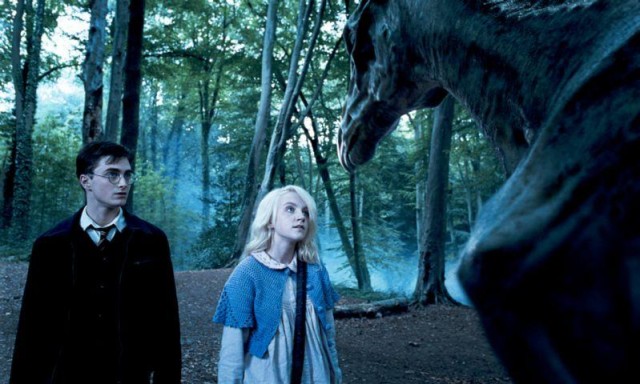 Harry Potter and The Order of The Phoenix – Warner Bros. Pictures 2007

FACT: CT Transit buses are invisible to all who believe that carbon emissions aren’t that big a big deal and/or have means enough to pay for a car, fuel, insurance, registration, and repairs.   (If you see one, ask the person next to you if they see it too). With seating for 42 passengers, each bus could reduce commuter congestion in Farmington by hundreds of cars per day.  Using these buses, combined with the school shuttle service for Farmington students,  our community could greatly reduce the number of vehicles on the roads.

Do you live in Unionville and work at UConn Health? Hop on Bus 66 – Farmington Avenue for an 18-minute bus ride! It’s only 10 minutes if you live near Farmington Center.

Work in Hartford?  Drop your car at the Park and Ride on the corner of Town Farm Rd. and Farmington Ave. and hop on the 909 Farmington-Unionville Express.  You will be in downtown Hartford in 23-minutes.  There’s even the Columbus Boulevard FREE Commuter Shuttle linking Pearl Street and Central Row with Market Street & Columbus Boulevard.

“Devoted Drivers” and “The Sons and Daughters of Suburbia”

We do love our cars – especially when we can drive them alone and on our own schedule. Just went three miles to the grocery store then three miles back, but *aaughh* forgot milk? Hop back in the car, drive those same six miles, add more carbon emissions to the atmosphere and congestion on the roads because you cannot write a list and check items off as you put them in your cart.  If you had to walk to the grocery store you might be more mindful.

In 2014, TransitCenter, a national foundation dedicated to improving public transportation, released “Who’s On Board: Mobility Attitudes Survey“.  The goal of this study was “a definitive understanding of the differences in attitudes and behaviors among the US population with respect to public transportation and neighborhood choice.

Devoted Drivers. “These stalwarts of automobile travel are nearing retirement age and are satisfied with their car-centric, suburban lifestyle. According to their own responses, there is little that can be done to draw this group onto transit.”

Sons and Daughters of Suburbia. “This group is highly car-dependent and has no interest in living in the city or riding transit, even if it were improved. They grew up with picket fences and still haven’t left, not even to improve their economic lot.”

During the entirety of the road construction on Route 4 in Farmington Center, there have been notices published, signs placed, and cones positioned.  Only two signs were not approved by D.O.T. (Our loss). Still, people aren’t paying attention.  Worse yet, when they get in the wrong lane they shove their way into lanes of traffic occupied by drivers who were paying attention.

With all that in mind,  Farmington’s first responders answer the call for motor vehicle accidents over 100  times a month!  We drive when we are tired, distracted, eating, texting, while intoxicated, and while screaming at kids in the back seat.  Some of these all at the same time. Let’s face it Farmington – another lane going westbound on Route 4 through Farmington Center is not the solution. Perhaps travelling with oxen is.

Residents Distressed Over What To Hang on Front Door